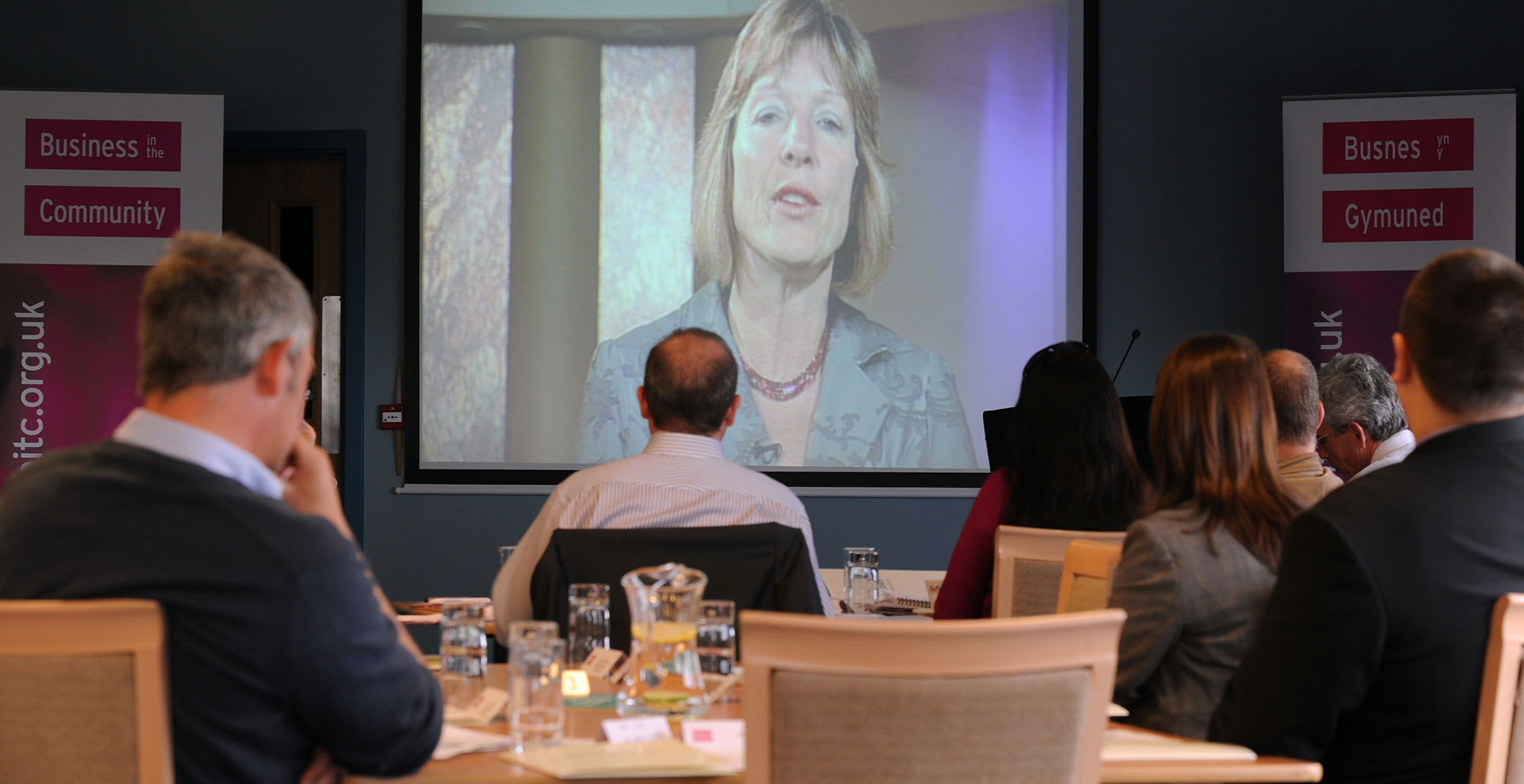 Set within Pembrokeshire Coast National Park, Bluestone boasts luxury accommodation in lodges, cottages and studios. The Bluestone village features shops, restaurants, a pub, wine store and a superb spa, while in the neighbouring valley are two of Pembrokeshire’s premier leisure facilities: the Adventure Centre and the Blue Lagoon water park.

PAI was brought on board to the project by Julian Simpson and Scott Sinclair of Bluestone. The project brief was to design, supply and install a versatile and intuitive conferencing system for the Landsker Suite, plus a cost-effective solution for public address in Bluestone’s impressive showpiece – the Blue Lagoon indoor water park.

The Landsker Suite is used for a variety of functions including weddings and conferences, and as such the outline brief requested that all high value capital equipment be fully concealed and out of harm’s way when not in use.

A projector reflector was chosen for this purpose, that allows the projector to sit above the suspended ceiling void with the image projected onto the retractable electric screen via a series of mirrors. When in use, a small drop-down mirror is all that can be viewed from the floor area. When not in use the mirror retracts seamlessly into the ceiling tile, leaving the projector fully protected.

Audio was delivered via eight recessed full range ceiling speakers, four in each section of the room, which are independently selectable. Wireless lavalier microphones from Audio-Technica were also provided to deliver vocal reinforcement.

Control of the system was delivered via AMX wall mounted keypad controllers. This enables the integration of the key elements of audio and video to be controlled from a simple, intuitive wall mounted panel. The panel features backlit buttons and was programmed with a lock out function to prevent unwarranted tampering of the system. A simple press of the ON button powers the projector, drops the reflector mirror and retractable electric screen, powers the amplifier and selects the appropriate inputs. Powering down of the system is simply the reverse process, again at the touch of a button. Local input points for laptops, iPod and Nintendo Wii were also provided to complete the system.

The Blue Lagoon centre comprises of a range of flume rides and a wave machine in the pool, together with wet and dry café areas and modern changing facilities.

The system is controlled by TOA VM-2000 Series amplifiers, which route messages and music to the relevant zone. A slave amplifier was installed to power the loudspeakers in the pool hall, with additional processing to control the sound quality. RM-200M paging microphones were installed at the main reception desk and pool control desk to relay important safety announcements. An additional feature is the use of music jingles via the EV-200M playback-only voice announcing board, which is used to announce the start of the wave machine and other key features in the centre.

Bluestone now offers delegate packages which include the use of the state-of-the-art AV and conferencing systems, bringing vital business and hospitality facilities to guests. The public address systems aid safety and general information communication within the resort, while additional features such as the music jingles and background music add to the exciting atmosphere created for adults and children.

PAI was subsequently commissioned to provide additional multimedia presentation systems for the TQ Room and Dance Studio, which were developed later.

“The staff at Bluestone were delighted with the systems installed and commissioned by PAI, which were delivered on time and within budget.” – Tony Moruzzi, Project Manager, PAI

To learn more about our audio-visual solutions for hospitality spaces, simply contact us today on +44 (0)1554 740500 or start a project and let us know your requirements. 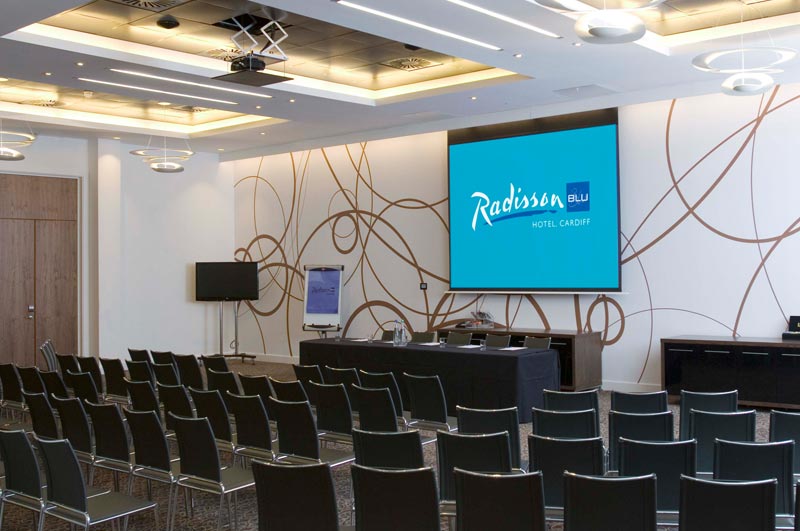 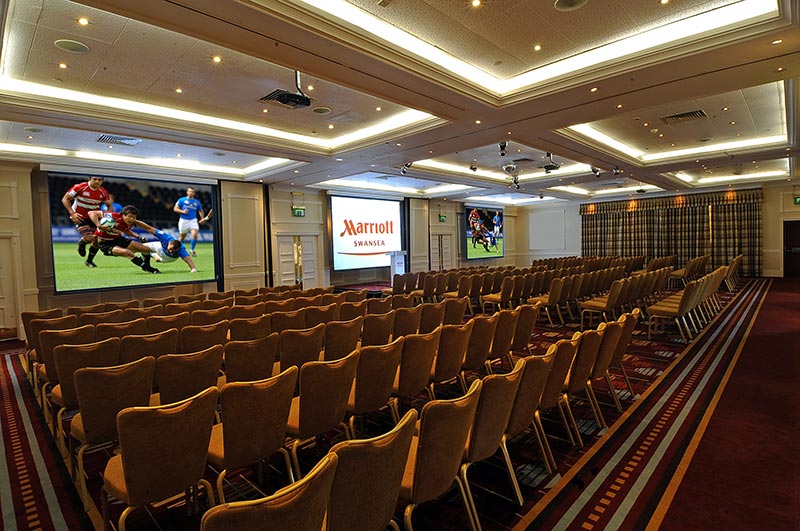 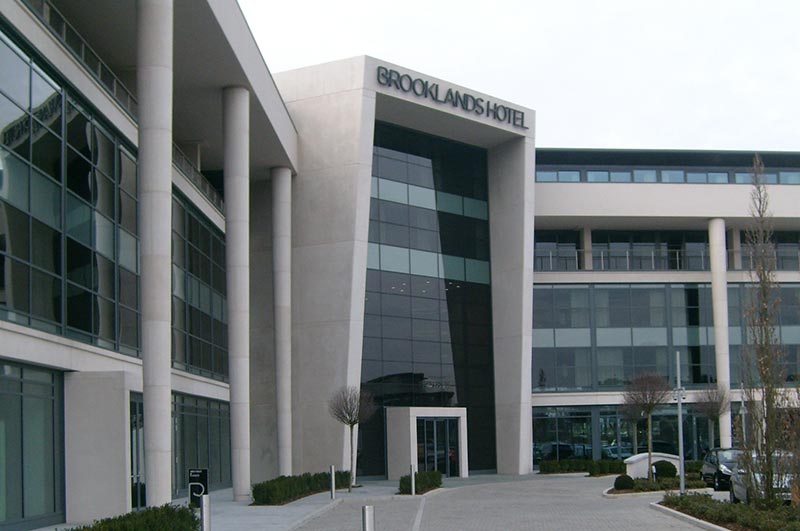