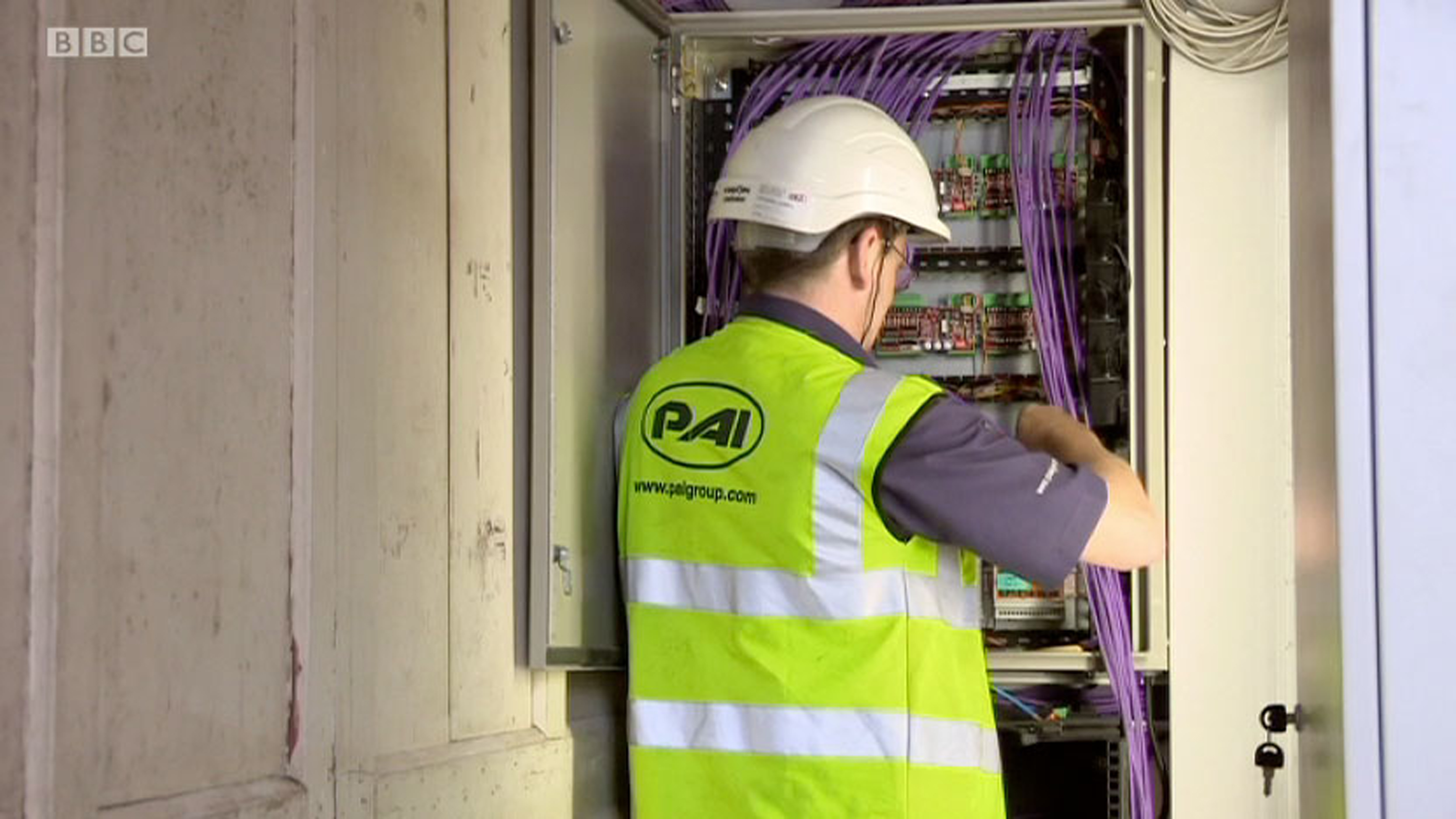 PAI’s work amongst the restoration of the near 300-year-old Llanelly House last night featured in a BBC Two Wales documentary presented by Laurence Llewelyn-Bowen.

The Grade I listed Georgian townhouse, built in 1714, first appeared on television in 2003 as a finalist in the BBC’s ‘Restoration’ series.

A decade on, its reopening as a state-of-the-art visitor attraction is a triumph for the community and local heritage, as well as the many contractors and trades proud to have been a part of the development.

Account Manager and Technical Director, Andy Bonehill said: “We are delighted to have been involved in this prestigious local project.”